This disease is mainly transmitted by drinking water contaminated by pathogenic microorganisms like Bacteria, Protozoa, Fungus, and various others. In most waterborne diseases, people experience diarrhea, resulting in dehydration and even severe health issues leading to death.

In reply to the Lok Sabha on April 6, 2018, minister for Health And Family Welfare, Jai Prakash Nadda, Diarrhea is the leading killer that causes 60% of all deaths in India. And according to the report published on IndiaSpend, India loses 73 million working days due to waterborne diseases on June 21, 2016. 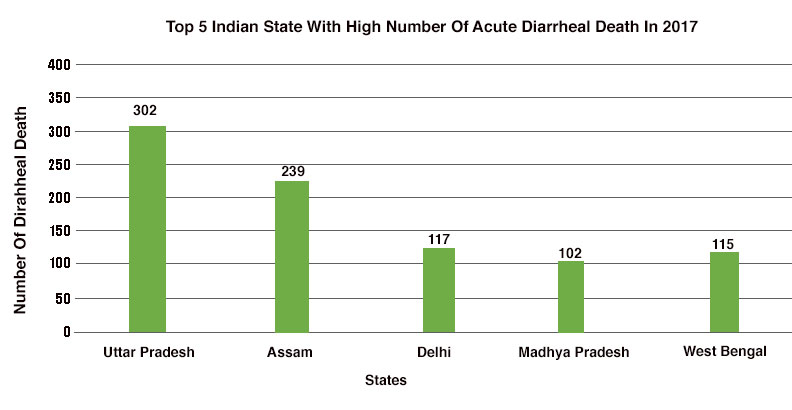 What Are The Major Causes Of Waterborne Diseases?

One of the most significant causes of waterborne disease is the drinking of polluted and contaminated water. According to the 2011 Census data, around 63% of households in rural areas in India do not have access to pure and healthy water.

Every fifth household in a rural area travels 500m to get access to contaminated free water. In states like Jharkhand, Odisha, and Madhya Pradesh, around 35% of households travel more than half a kilometer for clean drinking water. This is survey is also supported by the Indian Human Development Survey, which surveyed 43,158 Indian households.

It is one of the most common waterborne diseases, which is characterized by loose, watery loose stool or frequent need to have a bowel movement. Usually, this lasts a few days and disappear without any treatment. However, diarrhea can be both acute and chronic.

Acute diarrhea mainly occurs when the condition automatically lasts for one or two days. This can be due to viral and bacterial infection, or sometimes it can be due to food poisoning. Acute diarrhea is pretty common, especially during vacations when you haven’t accessed pure and healthy water or food. And this is the reason why acute diarrhea is also known as Traveler’s Diarrhea.

What Are The Causes Of Diarrhea?

There are a various condition that can lead to diarrhea, but here we have listed some of the potential cause of diarrhea, and that are

Note- Chronic diarrhea can be the symptom of more chronic disorders like irritable bowel syndrome or inflammatory bowel diseases.

Note- If you are experiencing any of the above-listed symptoms, then visit your doctor and talk with them

How To Prevent Diarrhea?

As we have discussed in the above section that diarrhea can occur due to various reason, and to prevent it, you can take multiple action below are some top reasons which you can adopt to prevent diarrhea

Which Is The Best Water Purifier Under 15000

How To Reduce TDS In Water

What Is UF In Water Purifier?

What Is MF In Water Purifier? 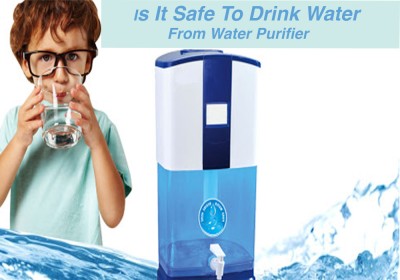